“There’s certainly too much pepper in that soup!” Alice said to herself, as well as she could for sneezing. — Alice in Wonderland (1865). Chapter VI: Pig and Pepper

It may well be the case that Alice didn’t know that hot pepper is an effective remedy against cough and cold. Black pepper is generally used as a spice and seasoning but it also has many incredible medicinal properties you may not be aware of. By using black pepper sauce in your kitchen, you not only enhance the taste but enhance your health prospects too. In case you are wondering and feeling curious to know more about the medicinal properties of black pepper, let us share some insights for you. 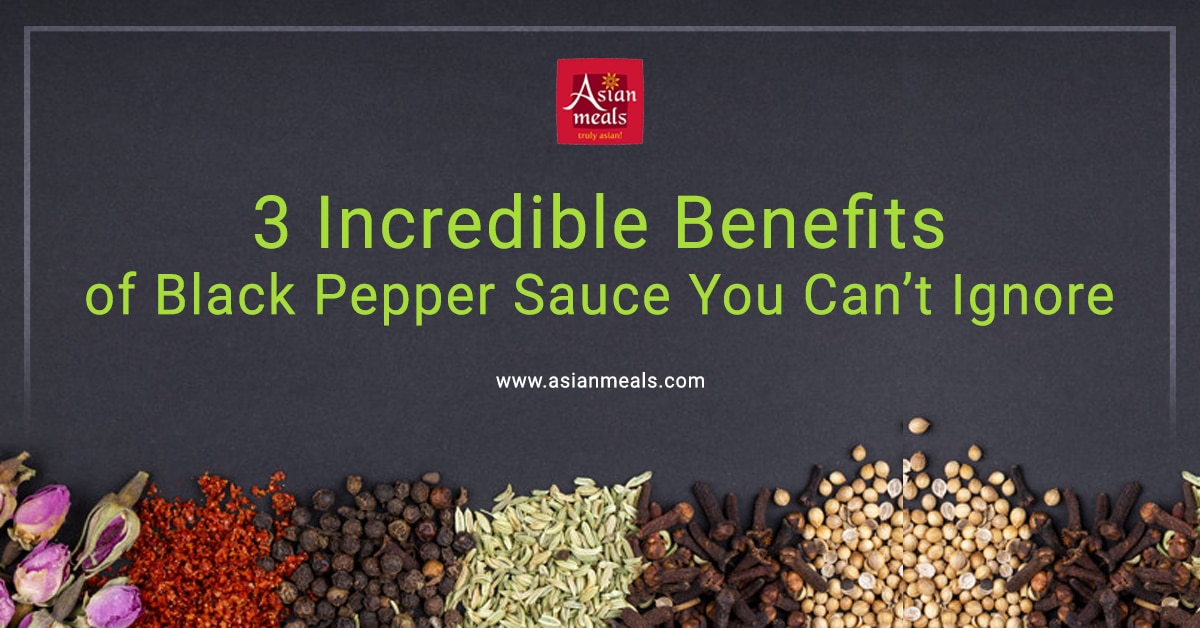 What are the Major Benefits of Black Pepper

1. Medicinal Benefits of Black Pepper: Black pepper was believed to cure several illnesses, such as constipation, insomnia, oral abscesses, sunburn, and toothaches, among others. For a long time, black pepper paste or powder has been getting used as both a seasoning and folk medicine. Various sources from the fifth century also comply with using pepper to treat eye problems. Though contemporary medical researchers are still in the process to confirm such benefits to humans, several benefits have been shown in animal modeling experiments.

2. Nutritional Benefits of Black Pepper: Piperine, a substance present in black pepper, is under study for its potential to increase absorption of many nutritional compounds such as selenium, vitamin B12, beta-carotene, and curcumin, as well as many other compounds. Therefore, by using black pepper sauce you are enhancing the nutritional value of your food.

3. Benefits of Black Pepper as a Phytochemical: Phytochemicals are biologically active compounds found in plants that can be beneficial in many ways. Pepper contains phytochemicals like amides, piperidines, pyrrolidines, and trace amounts of safrole. These compounds aid the function of the immune system, protect cells and DNA from damage that may lead to cancer, reduce inflammation and also help regulate hormones.

As a medicinal substance, pepper is one of the few medicines a monk is allowed to carry. But a monk would have to grind the peppercorns and do some cooking to avail the benefits. If you choose AsianMeals black pepper sauce, then you only have to empty the packet in a pan and cook a yummy dish in minutes to enjoy the spice’s benefits. The brand makes a variety of sauces, instant noodles, and curry pastes which are easily accessible and available at unbeatable prices. Get them now and enjoy the best of health as well as taste.